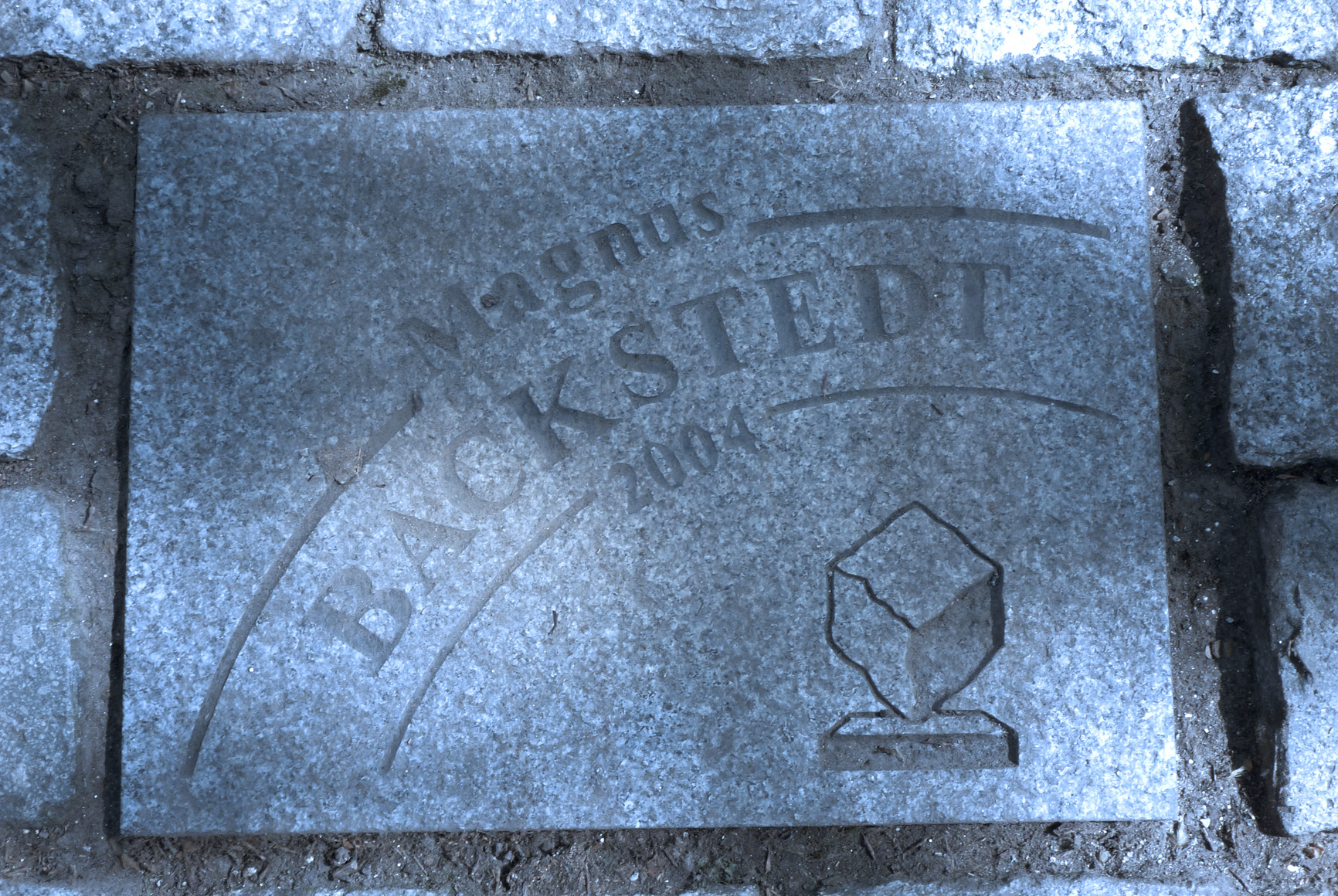 Big Maggy gets some Freespeed

We are delighted to announce that former Paris Roubaix winner and professional cyclist, Magnus Backstedt, will be joining the team for the 2014 season.

In a week that saw the culmination of an application process resulting in the selection of two very promising young talents to the team, Chris Nicholls and Dee Allen, it is incredibly exciting for us to also announce that Magnus will be a part of Team Freespeed Skechers Performance going forward.

Magnus, who qualified for Kona 2014 at Ironman Wales last year, is planning to race Ironman Lanzarote in May, Vansbro 70.3 in Sweden in June and will then step back and assess his schedule with a view to peaking in Kona.

Team manager Richard Melik said, “It is a credit to our current athletes, our sponsors and the professionalism of the team set up that Magnus felt it would be a positive move for him in the build up to Kona. We pride ourselves on having strong cyclists on the team but I think it is fair to say that everyone is looking forward to riding with, and learning from, Magnus.”

Magnus said, “Joining Team Freespeed Skechers Performance is a great opportunity for me to improve further on my Ironman and with Kona set firmly in my sights this year I couldn’t think of a better group to join forces with. The experience that the team has of racing many times in Kona is going to be incredibly valuable for me and hopefully I can add a bit to the equation with my expertise in the cycling discipline.”

Magnus lives in Cardiff, Wales but is frequently in London for television commitments and plans to hook up with the team for training whenever time allows.