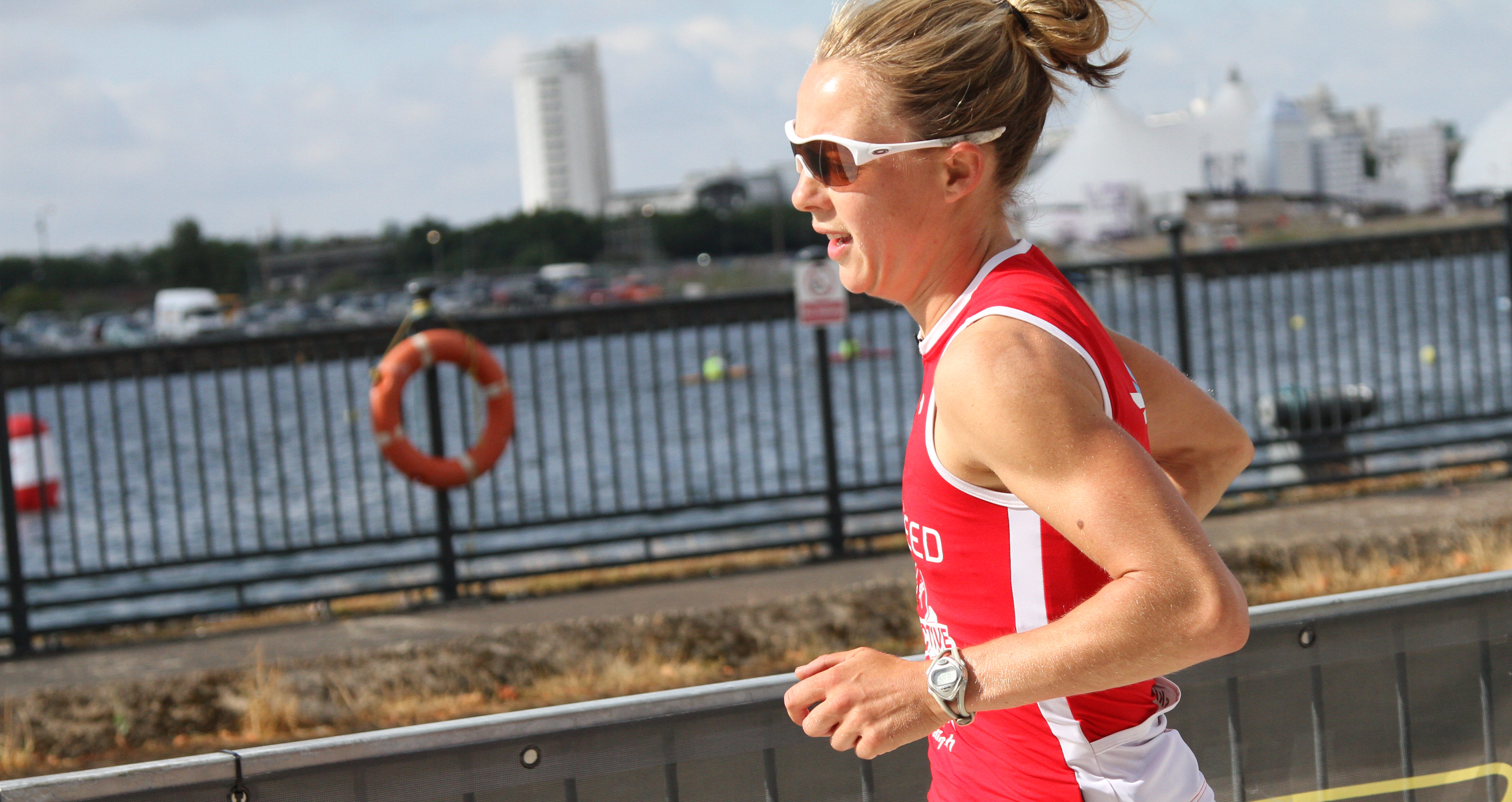 Due to the loss of Ironman Regensburg on the full distance calendar, Wiesbaden 70.3 was designated not only the 70.3 European Championship race but also a qualifier for Kona.

Several of the team travelled to Wiesbaden – Charlie, Dec, Hobbo, Alison and Jenny were all looking forward to the usual fast and furious racing you tend to experience in Germany. Meanwhile Ali had an alternative agenda – win her age group and the coveted slot for Kona.

Ali has had a troubled couple of years with foot injuries following the promise she had shown by becoming Overall Amateur World Champion at Clearwater 70.3 in 2010. To win that accolade showed some serious speed on a super fast course and we were all hoping that a return to full fitness would see similar results on the cards.

On the day, Ali stormed to a comfortable victory finishing as first amateur and European Champion, eight minutes ahead of her nearest rival. Ali became the fifth member of the team to qualify for Kona and we cannot wait to see how she performs at the full distance – her first ever full distance – we believe she has the build, tenacity and talent to do very well and cannot wait to track her progress.

The rest of the team raced well and were surprised by the level of competition this year – many felt it was tougher than previous World Championships in Las Vegas. Charlie Pennington and Richard Hobson both finished top 5, Declan Doyle ran himself into the top 10 and Jenny Gowans loved the experience of racing this distance for the first time on her return to racing after the birth of her twin boys.

Very best of luck to Alison in Kona and also to Charlie for his return to the 70.3 World Championships in Las Vegas.