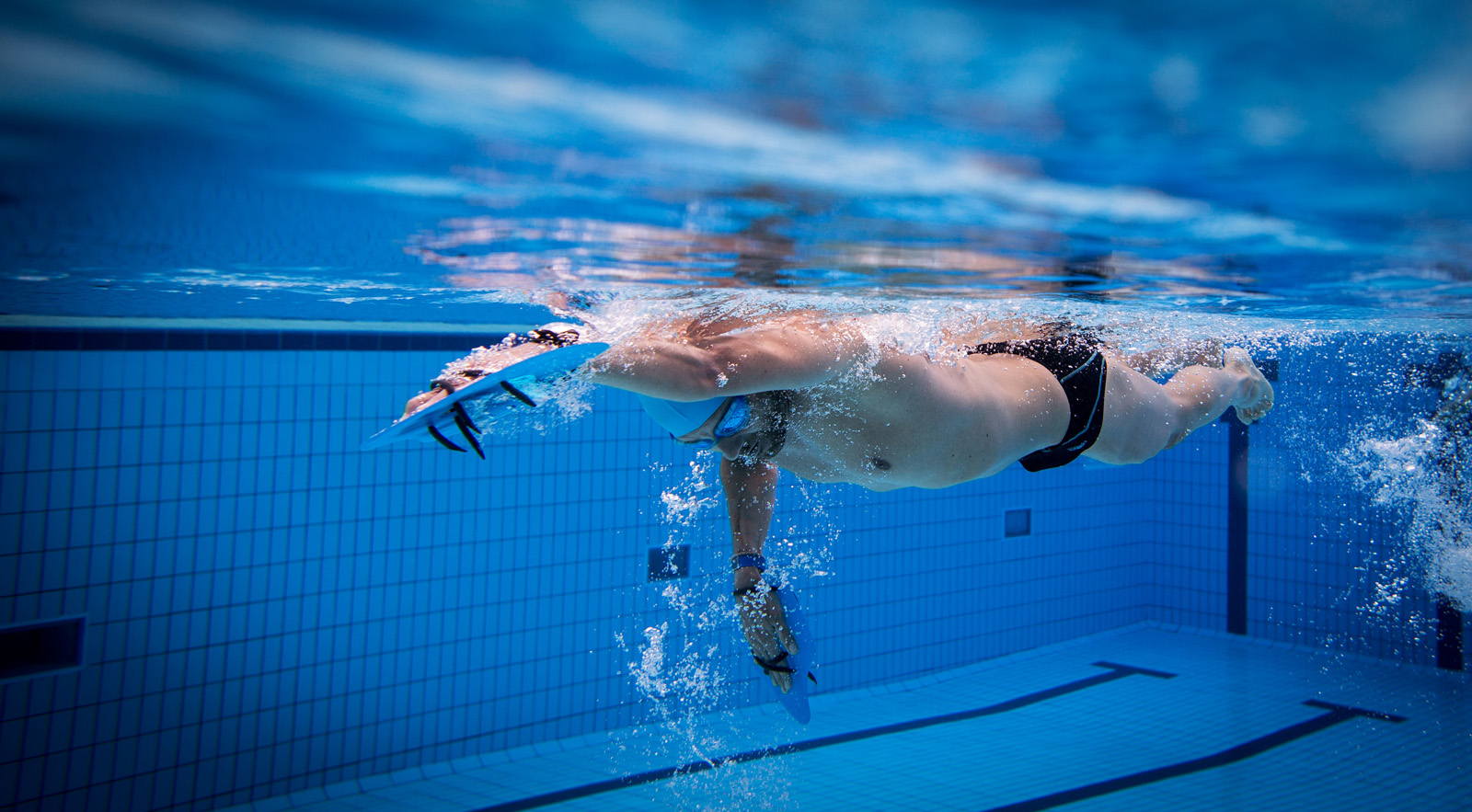 In partnership with our sponsors we have taken the decision to grow the team from eight to twelve athletes. We are delighted to announce that Charlie Pennington, Catherine Faux and Dion Harrison are three of the athletes joining the team for this season.

Charlie, 34, is a Major in the Royal Marines and has been the inter-services triathlon champion for the last three years as well as being voted Royal Navy Sportsman of the Year 2012. In September last year, Charlie came within sixteen seconds of achieving his goal of becoming World 70.3 Champion in the 30-34 age group in Las Vegas. He had the honour of being the first British amateur and 3rd amateur overall. This season Charlie will be focusing on middle distance again with a return to Vegas on the cards and juggling family life as the father of two young children.

Catherine, 25, is a medical student based in Sheffield and was lucky to spend 2012 working with Team Sky and British Cycling during a landmark year for both organisations. Catherine had a stellar season finishing first amateur at the World Long Distance Championships and winning the iconic Vitruvian triathlon, backing up those results with an impressive second place in her age group in the Ironman World Championships in Kona. On a tough, slow year a finish time of 9.54 was only a couple of minutes behind the overall amateur champion and Catherine is hoping to return to Kona via Ironman France this year and go one better.

Dion, 32, is back working full-time as a chartered surveyor having turned pro in 2009. In 2008 Dion was amateur World Long Distance Champion and has an ironman pb of 8.49. A run of injuries cut short his pro aspirations and last year saw an attempt at a channel crossing. Dion is looking forward to getting back to racing for enjoyment amongst the amateur ranks and will be targeting distances from sprint to 70.3 with an eye on Las Vegas if all goes well. His experience as an ex-professional athlete will be a real asset to the team and we are delighted to have him on board.

These athletes will join the existing team – Stuart Anderson, Sam Baxter, Tim Bishop, Declan Doyle, Jenny Gowans, Richard Hobson, Matt Molloy and Alison Rowatt – all hoping to build on the success of 2012 at many races around the world including Norseman, Las Vegas and Kona.

Which leaves us with the fourth addition to the team. We have no idea who this will be, but if you are a member of a Virgin Active Health Club then IT COULD BE YOU! Details coming soon on how to apply, the opportunity is for a triathlete of any ability to join the team and enjoy the full sponsor benefits available to our existing athletes.

We are delighted to have retained sponsors California Raisins, TheTriLife, Sailfish, Clif Bar, H2Pro Hydrate, Compressport and Speedfil alongside our headline partner Virgin Active Health Clubs. Without their support the team would not exist!